Divi Rocket is a powerful caching plugin for your Divi website. This plugin (unlike others) is specifically designed to speedup Divi. The plugin has tons of options to customize the caching mechanisms, uses the same UI interface from Divi and is easily accessible from within Divi itself. You will be able to speed up any Divi site in no time and without compatibility problems as you don’t have to worry about the plugin not recognizing certain files automatically so there is no trial and error involved. The plugin works with any web server and has also been tested on Apache and NGINX.
The plugin incorporates server-side caching and lazy loading. For server-side caching the plugin saves the static HTML of most of the Divi core modules in files on the server, along with PHP code to check for live changes. The plugin also improves performance by deferring the loading of certain Divi code components on the frontend until they are needed. 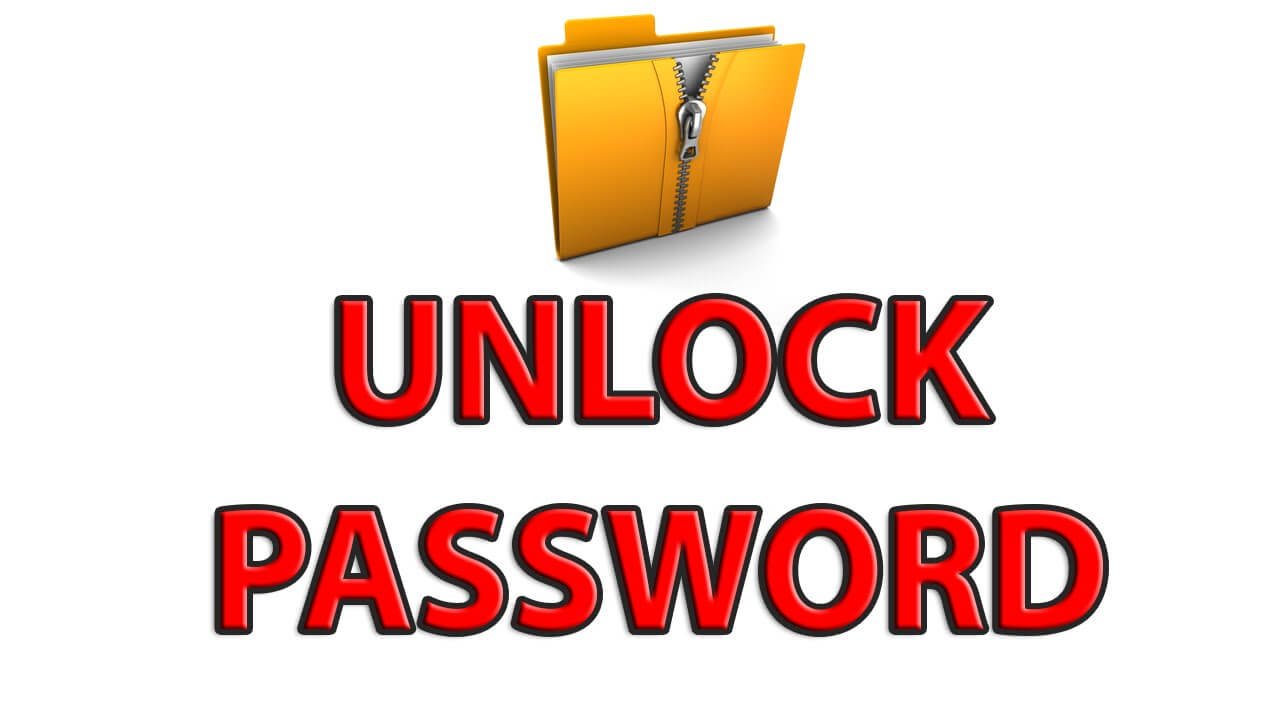